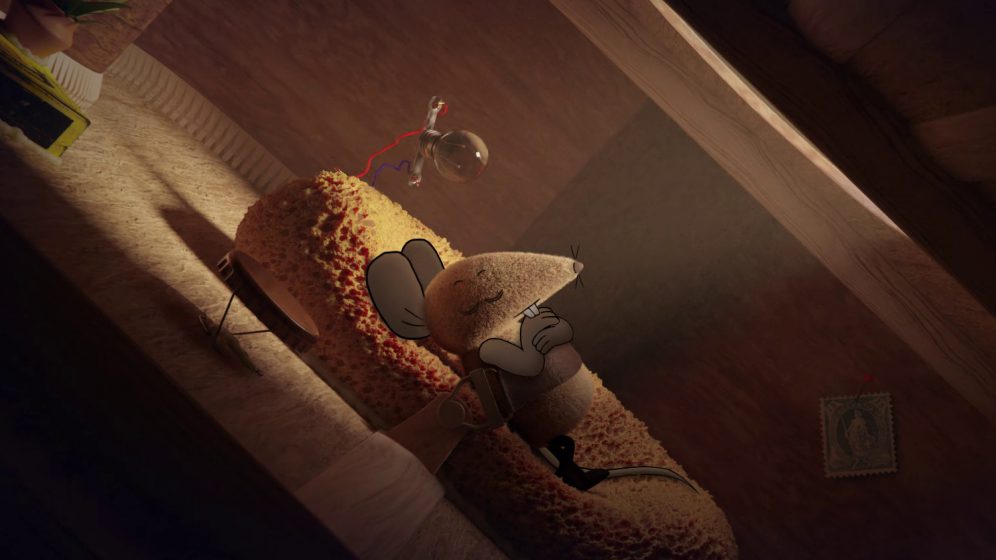 Little Roommate is a short film about a music loving mouse.
We wanted to test out Blender and its capabilities. Our main interest was to use the Greasepencil in a 3D workflow.
So we decided to make a rig combining 3D and 2D. We are proud to present to you our finished work. Enjoy! 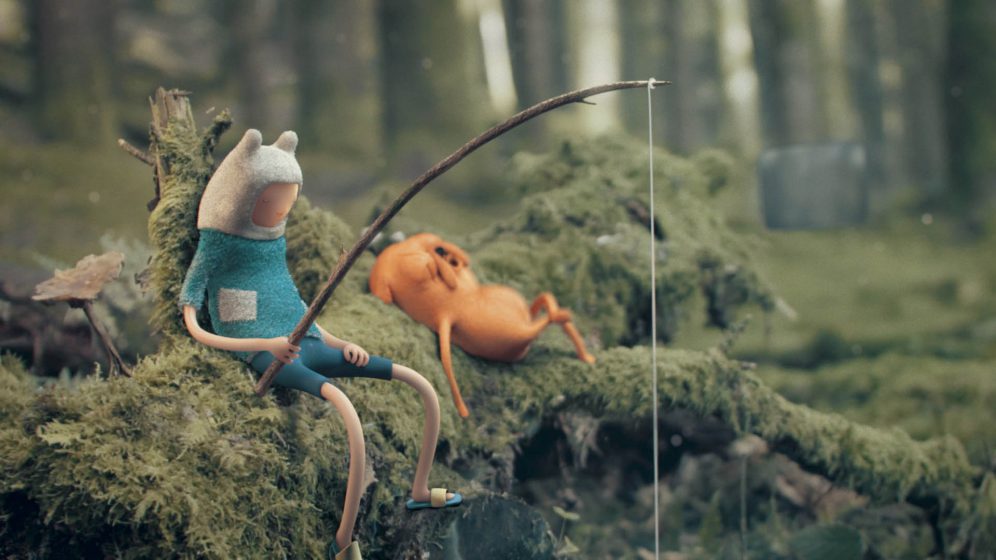 Finn and Jake are relaxing on a vacation, when they get disrupted by an urgent call for help.
This project was created in the context of my bachelor of Animation.

An introduction of the farm animals from the Hey Clay Farm collection.

-rigging all the characters
-animations of the cow and sheep 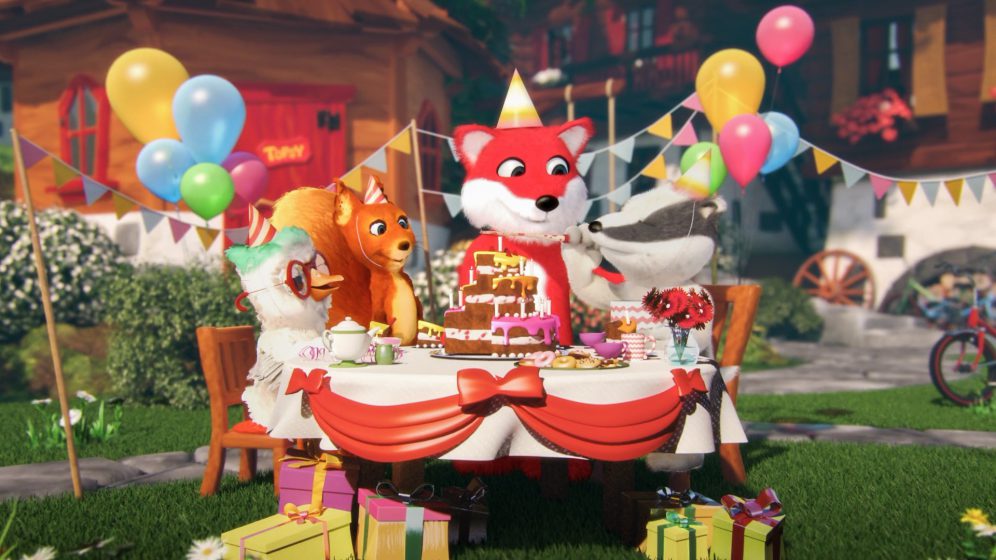 Commercial for a bank

Topsy (the fox) and his friends experience different little adventures. 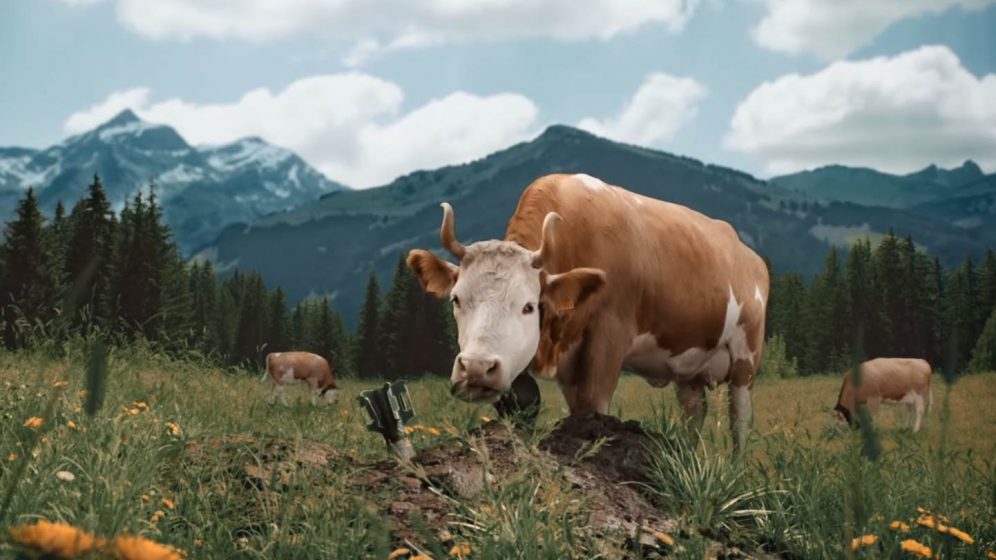 This campaign is from the Swiss military to spread awareness, about the danger of unfound ammunition.
The unexploded mortar grenade isn’t found over many years, until a little girl happens to find it.

I worked mainly on the foreground, which is fully CGI. The challenge was to generate multiple seasons, so the audience understands, that a long time has passed. 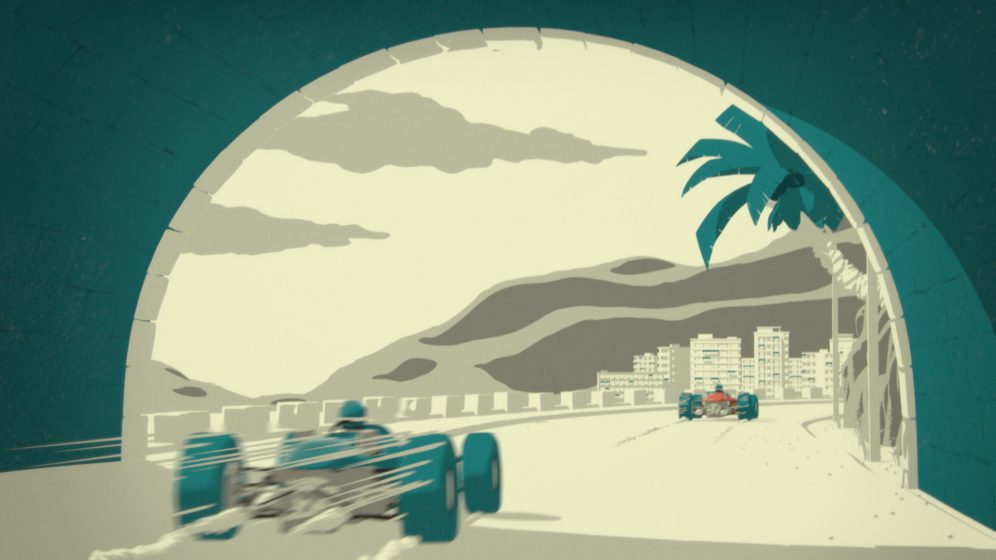 My graduation film I realized during the final year at Lucerne University of Applied Sciences and Arts.
It was a group-work with Markus Graf.

While caring for his racing car, a mechanic’s thoughts wander to an unforgettable Grand Prix in Monaco. A day which changed his life forever. 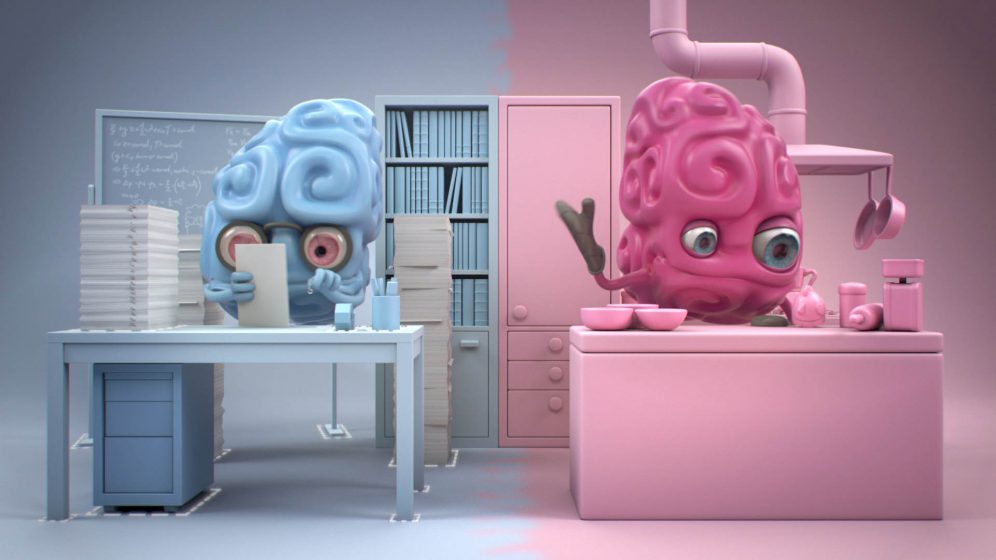 A short commercial for the Swiss Science Center Technorama.
“Brainfood” was the name of their campaign. 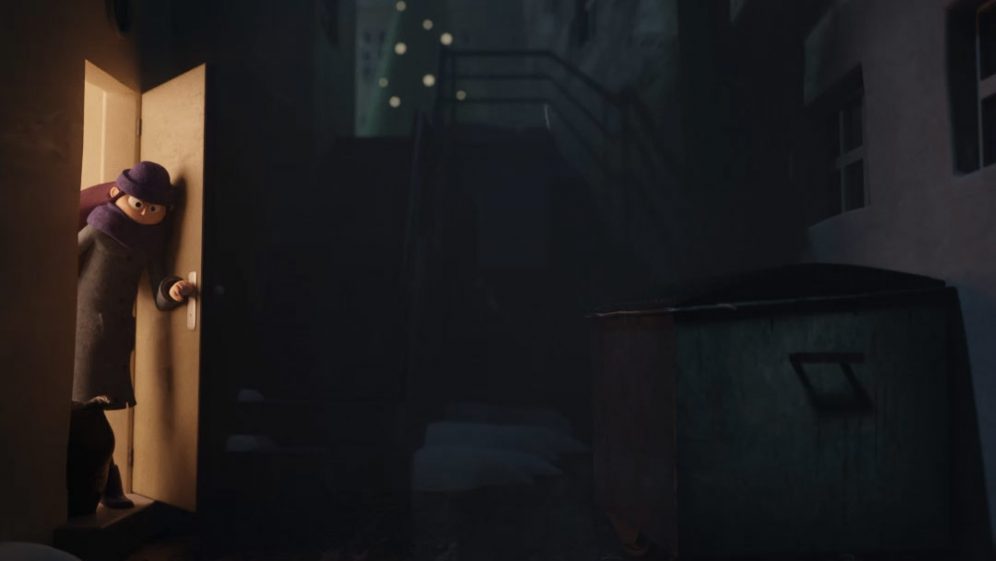 Animadvent is a beautiful advent calendar on Instagram. It features different Swiss animators and artists.
2021 we participated with this short film.

I did all the aspects of the main character and had some fun to animate the 2D hand in the can.

rigging, 3D animation (maincharacter), 2D animation (hand in can), some lighting and rendering